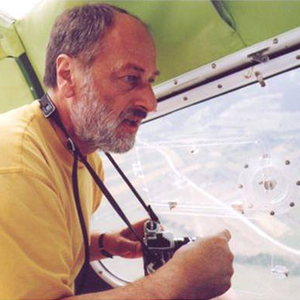 Bill Hanson was Professor of Roman Archaeology at the University of Glasgow until his retirement in 2015. His research interests focus on Roman frontiers, Roman interaction with indigenous peoples and the role of aerial/satellite imagery in archaeology. He has published extensively on those topics, producing some 135 academic papers and ten books/monographs, and remains research active. His main geographical research foci are Scotland and Romania. Following his initial proposal to test the applicability of cropmark-oriented aerial reconnaissance in Romania, he led (1998-2004), assisted (2005-07) and co-directed (2010-15) aerial investigations and post-survey analysis there in conjunction with Ioana Oltean. 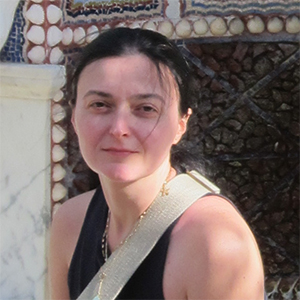 Ioana Oltean is Senior Lecturer in Archaeology at the University of Exeter where she has taught since 2007. She specialises in the archaeology of the Roman Empire and in above-ground remote sensing applications for studying ancient landscapes and settlement patterns, on which she has written extensively. She uses aerial photographs, satellite multispectral imagery, LiDAR datasets and GIS spatial analysis to quantify the nature and extent of change in landscapes and societies through Roman imperialist expansion. Starting as research assistant (1998-2004) she moved on to lead (2005-07) and then co-direct (2010-15) aerial investigations and post-survey analysis in Romania in conjunction with Bill Hanson.